Today’s Photo Friday images were captured exactly fifteen years ago — August 7, 2005. We had moved to Australia for the year only days before, leaving the States on August 1 and arriving at Sydney Airport August 3 (it’s an International Dateline thing). After taking a few days to settle into our home in Wollongong, along the Illawarra Coast south of Sydney, we went up to the big city to explore.

Erin, our younger daughter, who was all of six at the time, wanted to touch the Sydney Opera House. It wasn’t enough to see it, we had to touch it. Hence the picture of Nancy, Alex, and Erin doing just that. And, I’ll admit that, after snapping the photo, I touched the Opera House as well. It would have been bad luck not to.

We had a glorious day in Sydney — we visited museums, shopped, ate out, got ice cream, walked across the Harbour Bridge. Several months later, as our memorable year Down Under was drawing to a close, we returned to the Opera House to see a magnificent production of Mozart’s The Magic Flute.

Wishing you all a wonderful weekend. Stay safe. Be kind to one another. 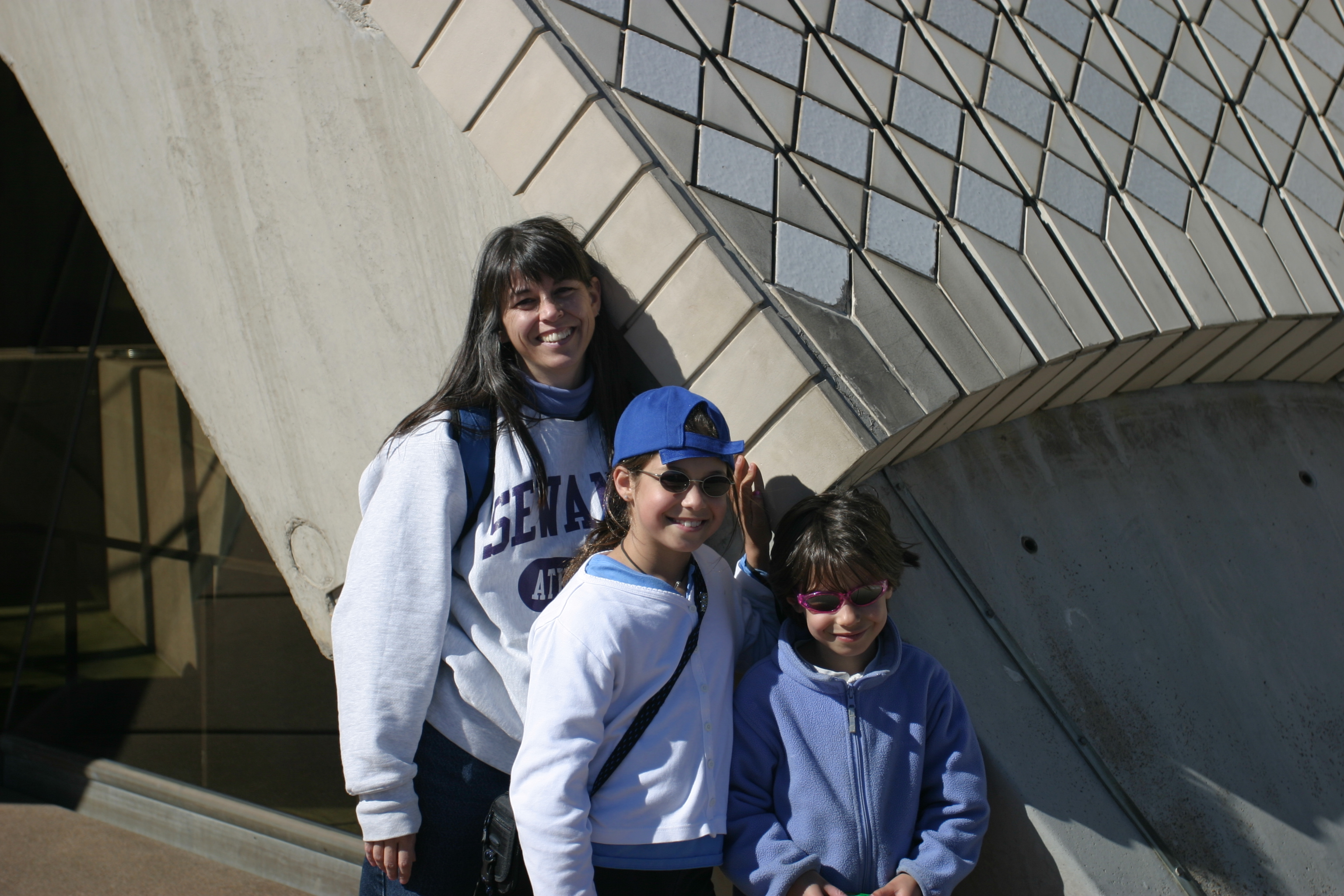 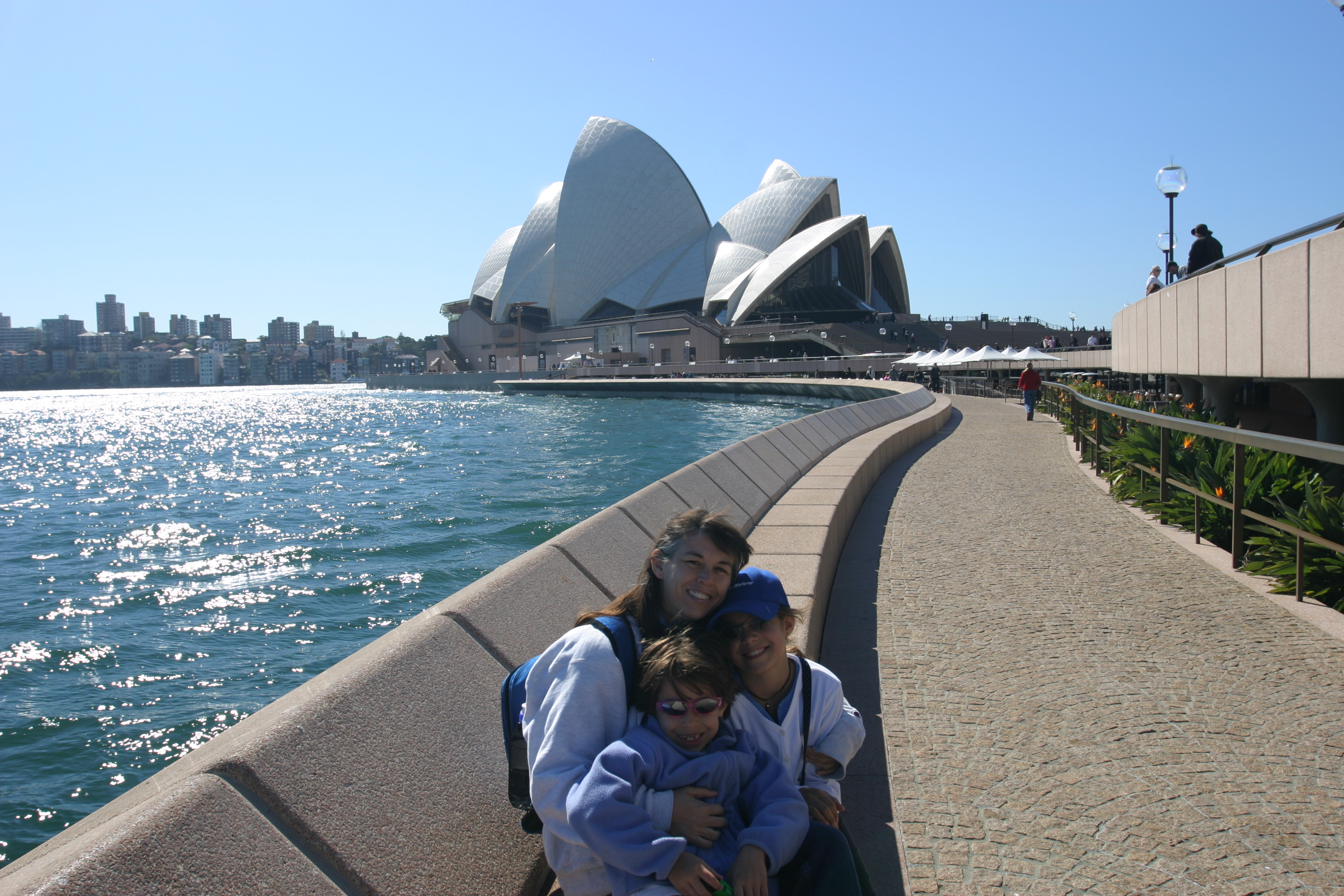